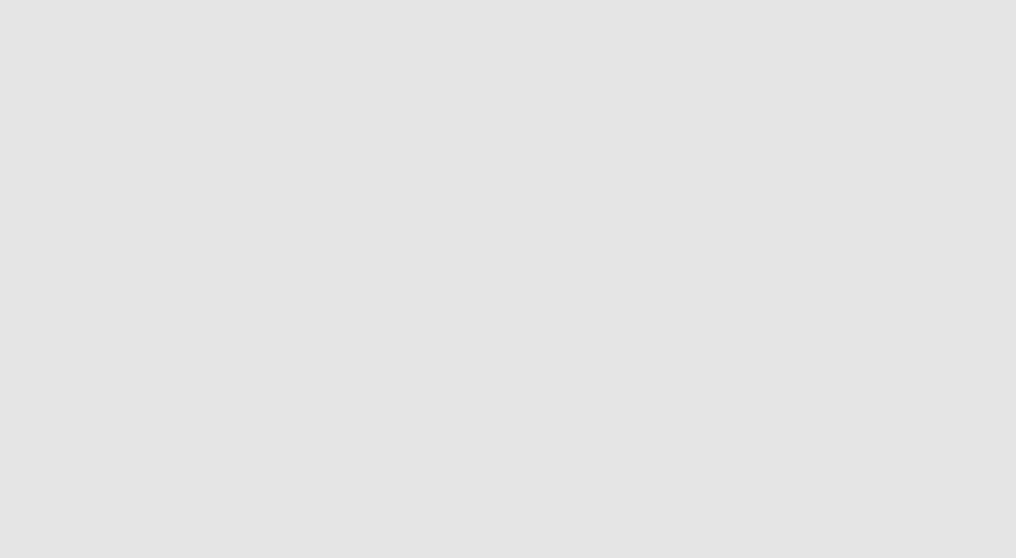 PANGYO, Korea (January 26, 2023) – NCSOFT, a global premier game developer and publisher, today opened ‘Final Test’ registration for the company’s new MMORPG, THRONE AND LIBERTY (TL). TL’s Final Test will take place at Pangyo R&D Center for two days from February 21 to 22. Players who wish to participate can select one of the two test dates and sign up on the official TL website. Registration is open until February 12. Participants in the TL Final Test can try out various in-game contents for approximately five hours, including tutorials and ‘Codex Play’, which engages the players to absorb the worldview and story. The Test will also feature regional events and raid system. Principal Development Management Officer (PDMO) Moon Young Choi said, “We are hosting TL’s Final Test to evaluate the gameplay experience and directly satisfy players’ curiosity before its official release.” He added, “Based on the test feedback, we will further advance the game quality and launch TL within the first half of 2023 in the global market.” TL is a next-generation MMORPG, coming to the global market on PC and consoles. Developed under the slogan of ‘Play For All’, it presents a seamless living world and dungeons that change depending on the weather condition and surrounding environments. It has an immersive narrative where the past, present, and future are connected. The game also offers a ‘Free Class’ system, where player roles are decided by their own choices, and a PvP (Player versus player) combat system that allows players to decide whether they want to engage or not. More information on the TL Final Test is available on the official website.

THRONE AND LIBERTY Launches Globally in the First Half of 2023